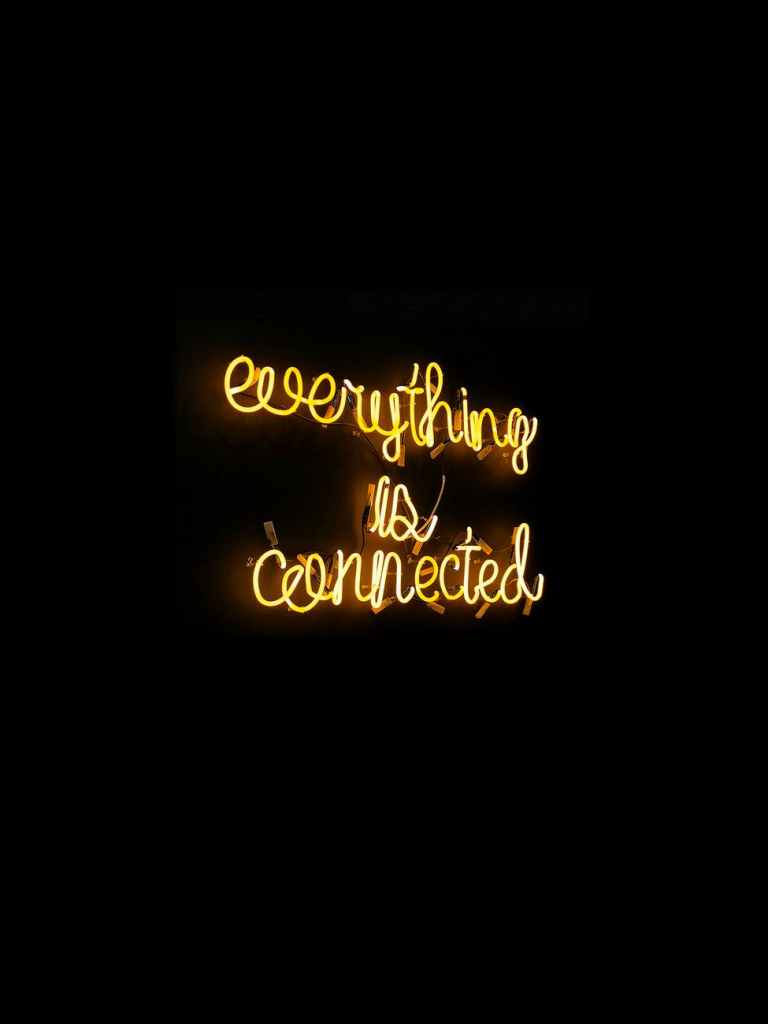 I began to get to know the place where I actually live. I walked in the same woods day after day, often taking a new path, going down the less accessible routes, scrambling up a hard to reach bank or hunting down the places where I might find myself alone with the trees for a moment. In coming to know this place so well, I began to feel a sense of being known too, as if the trees themselves recognised and welcomed me. As if the bench sunk back into a brambly alcove was actually waiting for me and my notebook.

I began to get to know the local shopkeepers: the lady in the Cost Cutter, the women in our little vege shop, the guys in the hardware store and Parsons bakery. I found myself incredibly moved by the conversations I had with these people who had to keep their shops open to us at great personal risk to themselves while me and my family mostly sheltered indoors safely. I felt myself begin to know and be known in this human space too.

And I looked at the closed doors of places I took for granted previously and wondered if they would open again: the local women’s gym, Westbury Trym and Tone; the craft shop, Sew + Sew; and the gift/ creative shop We Make Bristol; the local pubs where we used to stop for a drink on a Friday evening walk. I found myself reflecting on how marginal these businesses had been for quite a while but how important such spaces are to the wellbeing of a village or a suburb.

I write this now as some of those spaces have reopened, and some haven’t. I feel worried about the future of those local businesses. I feel worried about the future of all the trees and the other healing spaces in nature that we are not just visiting but are an integral part of and which have helped many of us get through the hardest parts of 2020 so far. I feel like the decisions we make individually will have as great an impact on those futures as the collective decision-making we rely on our governments and councils to make. I, for one, am going to continue keeping it local by going to those shops and woods that supported me during the social isolation of earlier this year. What will you be doing?